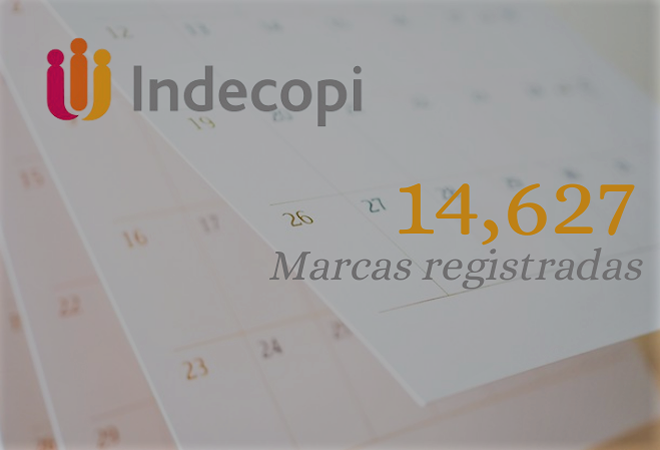 Indecopi announced that, between January and August 2020, it granted a total of 14,627 trademark registrations as a result of the information campaigns developed by the Distinctive Signs Department (DSD), which highlight how a registered trademark allows to increase the competitiveness of products and/or services in national and international markets.

During the months of January and February the National Institute for the Defense of Competition and Protection of Intellectual Property (Indecopi) received 3,000 applications for trademark registration, while during the period March - April - May the number of applications fell to 1,600. So far this year, the month of July reported the best figures, reaching 3,815 applications, beating the statistical record of July 2019 of 3,660 applications received.

It is also worth noting that of the 10,000 trademark registrations granted between January and July, 65% correspond to national applications and 35% to foreign ones.

For further information or to request advice on this matter, please write to the following e-mail addresses: omago@omcabogados.com  and marketing@omcabogados.com.pe